Starting in March, Disney California Adventure will play host to a "limited-time ticketed experience." Disney has not announced a name or a theme for the event, saying only that it will focus on the resort's "world-famous food and beverage offerings," "the latest merchandise," and "carefully crafted entertainment experiences." The event will be offered several days a week, and will be subject to capacity restrictions. 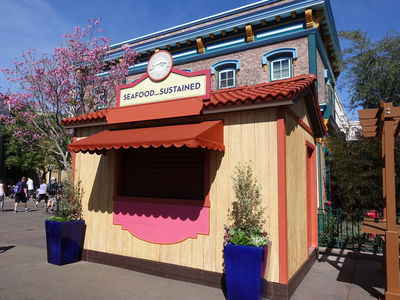 Potrock said this new event, combined with the recent reopening of outdoor dining in Downtown Disney and Buena Vista Street, means about 1,000 cast members will return to work.

From the few details announced, we expect this to be Disney's version of the "outdoor dining and retail experience" events Knott's Berry Farm hosted last summer and fall that were themed to the Boysenberry Festival, Halloween, and Christmas. Even with ticket prices approaching $50 per person, those events proved extremely popular and often sold out. The Taste of Merry Farm event was cut short by the state-mandated closure of outdoor dining in December 2020, and Knott's has yet to announce any new events for 2021. 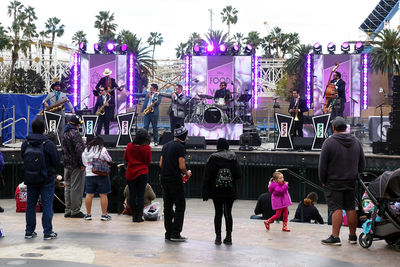 Additional details about the Disney California Adventure event are still to come, and today's announcement leaves us with many questions. We've reached out to Disney to find out more about ticket prices and on-sale dates, as well as whether Legacy Annual Passholders will have an opportunity to purchase tickets before the general public.

It's unclear whether the Buena Vista Street experience would remain open as part of Downtown Disney once this event begins. The Carthay Circle Restaurant is not accepting reservations beyond the end of February, and we expect this signals that the park will be open only to ticket holders starting in March. 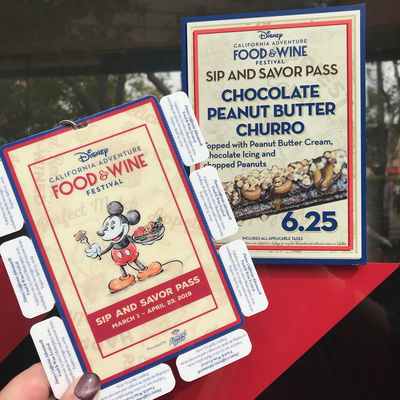 Disney may return to the Sip & Savor passport as the ticket for this new event. MousePlanet file photo.