Here's what will remain closed when Disneyland reopens on April 30

Disneyland and Disney California Adventure will reopen on April 30 after being closed for more than a year due to the global pandemic, but not all rides, restaurants and shops are returning just yet. Disney has released a list of what is opening in each theme park—and from that we've discovered, which attractions may not be available at Disneyland.

We were very pleasantly surprised to see that Pirates of the Caribbean and Star Wars: Rise of the Resistance will both reopen with Disneyland, although Disney notes that Rise of the Resistance will utilize a virtual queue. We expect there will be other modifications made to Disney's longest ride so that it can comply with the State's 15-minute-limit rule for indoor attractions. Here are the rides which will not open: 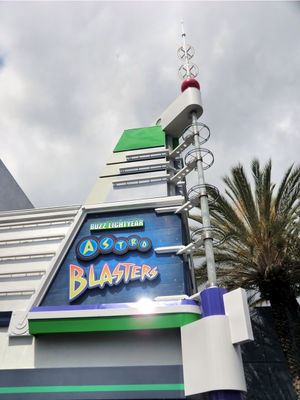 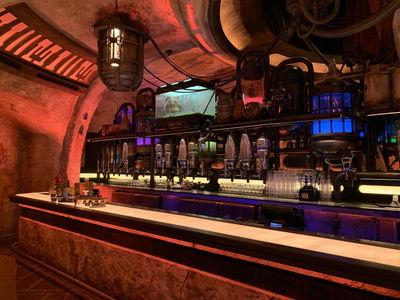 As expected, the Blue Bayou Restaurant is not yet reopening, for now. Quite a number of smaller carts and counter-service locations will also remain shuttered, including:

It's difficult to maintain a 6-foot distance from other shoppers in some of the smallest Disney stores, so we weren't surprised to see that the following locations won't be reopening: