Mark your calendars and get ready to make theme park reservations for the 2023 Lunar New Year Celebration and Disney California Adventure Food & Wine Festival at the Disneyland Resort. 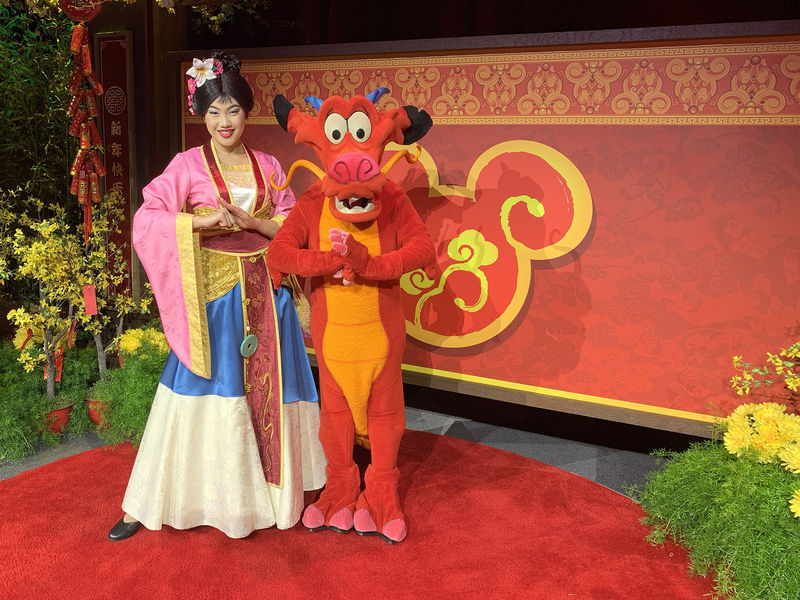 This year's celebration includes the return of the popular Mulan’s Lunar New Year Procession, as well as the World of Color pre-show "Hurry Home – Lunar New Year Celebration." Also returning is meet-and-greet in the Redwood Creek Challenge Trail with Raya from Raya and the Last Dragon.

The Lunar New Year marketplace is expanding to six booths this year, with Bamboo Blessings and Wrapped with Love booths joining four returning favorites. Disney will again sell a Sip and Savor Pass especially for the event, which runs through February 15, 2023. 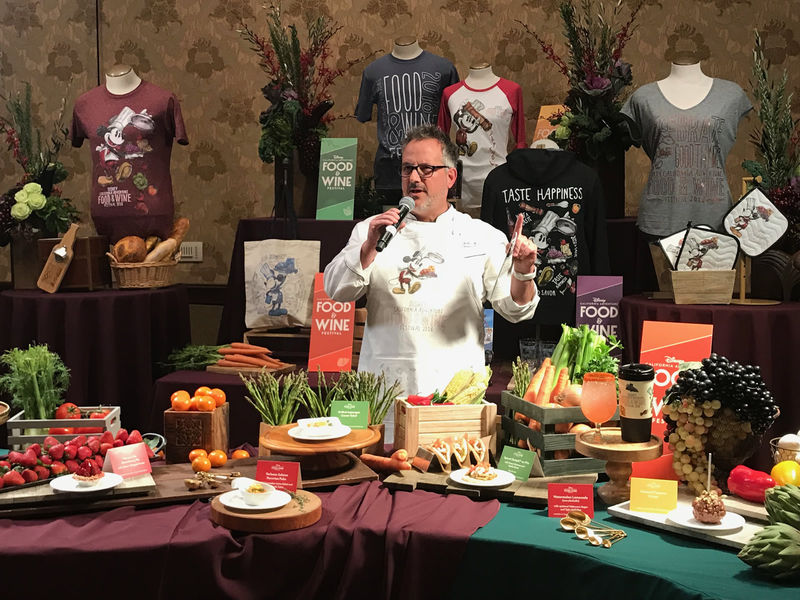 Another limited-time festival begins March 3, 2023 when the Disney California Adventure Food & Wine Festival returns. The focus of the festival is always the Festival Marketplace booths, and Disney says there will be a dozen from which to sample this year, as well as "festival-inspired dishes" at participating restaurants throughout Disney California Adventure, Downtown Disney, and the Disneyland Resort hotels.

On weekends, Disney will host complimentary culinary demonstrations, artist events, and signings. “Alice’s Wonderland Bakery Unbirthday Party” show returns in 2023, along with appearances by Jammin’ Chefs and Chef Goofy. The Palisades Stage and the Paradise Gardens bandstand will also feature live entertainment throughout the festival.

There will be added-cost offerings as well, including the popular Carthay Circle Winemaker Receptions, Trader Sam’s Mixology Seminars, and GCH Craftsman Grill mixology seminars. Disney will also host a new Grand Tasting event at the Disneyland Hotel, but no additional details were announced about this new offering. Details of all signature events will be released in the coming weeks, and we'll share on-sale dates as we get them. 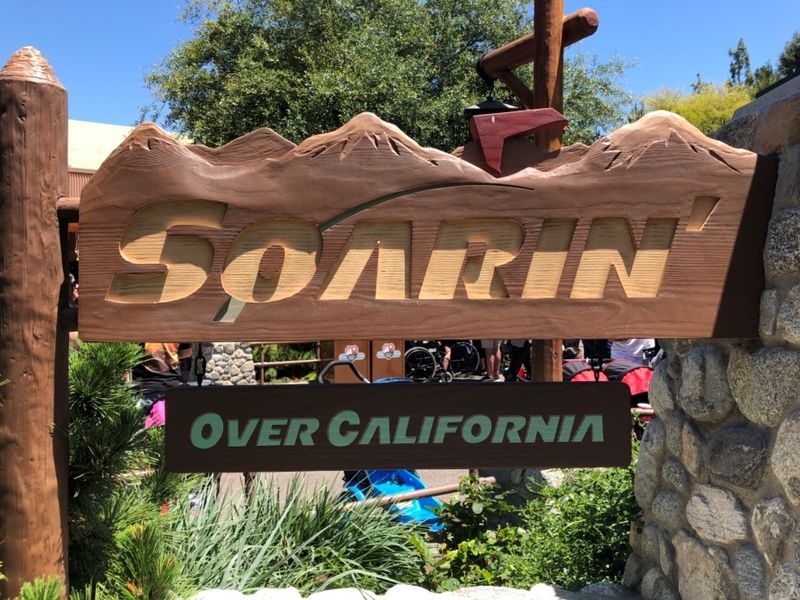