It's a new year, and a new set of Star Wars programs are arriving on Disney+. Here's a preview to get us all prepared. 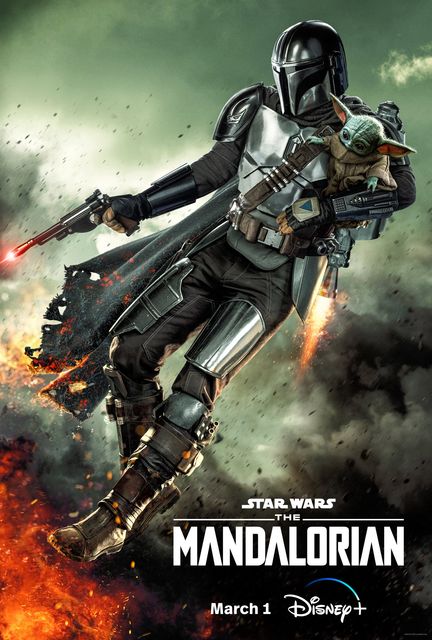 The third season of The Mandalorian is set to launch Wednesday, March 1, and consists of eight episodes—the same number of episodes of the previous seasons. For completeness, however, there were two episodes contained in The Book of Boba Fett that featured the continuing story of Din Djarin (the Mandalorian) and Grogu ("baby Yoda") that reunites the characters and sets up some of the premise of this new season.

Pedro Pascal returns as the title character and Jon Favreau returns as creator/director/producer who is credited as writer in all the new episodes (with a few co-writers as well, including producer Dave Filoni). I don't seek out spoilers so I'm letting myself  come into the show as fresh as possible. There is already a new teaser trailer that gives us some hints. It seems to indicate that it will deal with the lore and leadership of all Mandalorians. 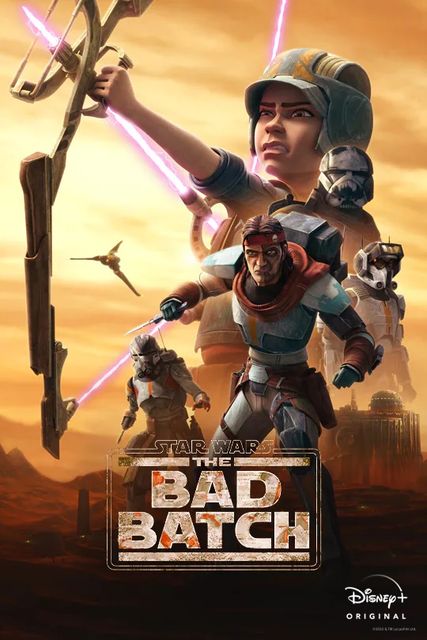 The Bad Batch season 2 has already begun. Its first episode premiered on January 4, and concludes on March 29. It continues the story of the "Bad Batch," a small group of clone troopers with genetic mutations that made them highly skilled but also not so susceptible to abject obiedience as regular clones. The characters were introduced in the final season of The Clone Wars and this spin-off follows them in the aftermath of those battles, right after order 66 is issued by the Emperor that turned the clones against the Jedi. These troopers are on the run as traitors to the Empire. The show is set around and after the events of Revenge of the Sith and follows the tradition of animation and storytelling that Dave Filoni produced in the original Clone Wars series. 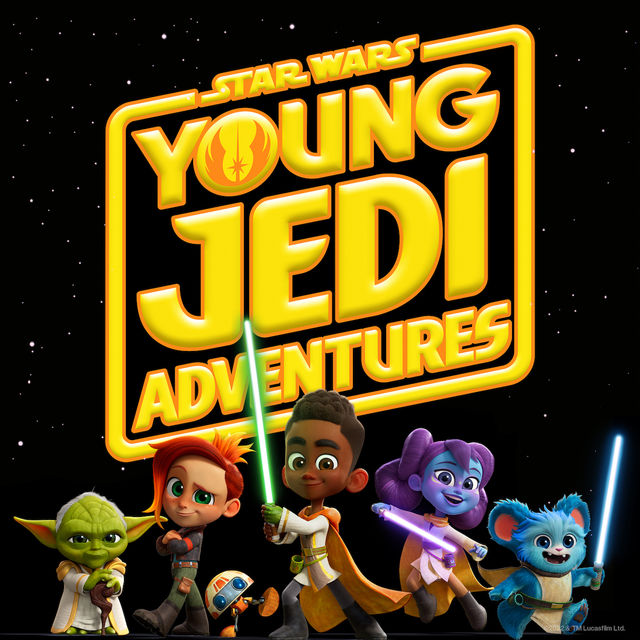 This new series, Young Jedi Adventures, tells the stories of younglings (child Jedi students) set in the time of the "High Republic" (around 300-plus years before Episode I). This animated series made for kids debuts in spring 2023 on both Disney+ and Disney Junior. Yes, Yoda is there—don't forget we first meet him when he's over 800 years old—but check out those clean robes in the poster! This should be a fun series for kids where the wholesome lessons of the Jedi can be easily portrayed for developing minds. I hope those lightsabers are set on "safety" mode! And that little blue fuzzy ewok-looking character on the far right of the poster—a cute merchandise-seller if I ever saw one. I mean that in a good way. 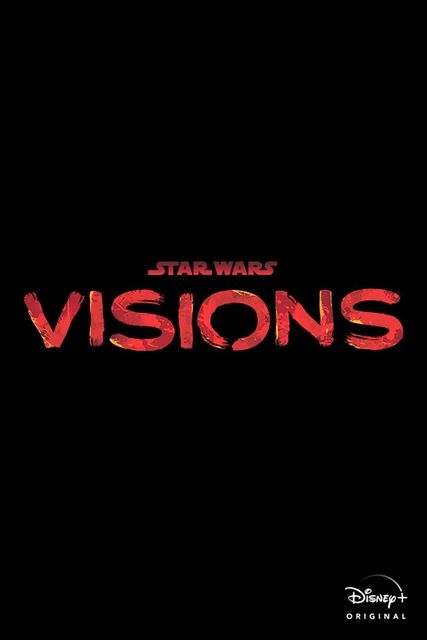 Set to debut sometime in early 2023, volume 2 of Star Wars: Visions continues the tradition of the first volume with anime and animation studios creating their own Star Wars short stories. The new set of films features animation from studios in Japan, India, the UK, Ireland, France, South Africa, Chile, and the U.S. I'm so pleased that there will be more to this project and to me, it feels like Star Wars' version of Fantasia with different styles of animation and different structures of storytelling in each episode. There's no telling where these cartoons could lead and makes me speculate on the possibilities for more animation like this in the future with possible series, or even movies (?), or retellings of familiar stories... It's a good thing to see non-CGI animation allowed into the Star Wars realm and help other/traditional forms of cartoons to thrive.

Ahsoka stars Rosario Dawson as she returns in the title role. Also returning are producers Dave Filoni and Jon Favreau, with Filoni as the main writer who also introduced the character in The Clone Wars. In this live-action series, we follow the continued adventures of Anakin Skywalker's former padawan, Ahsoka Tano, who we saw grow from apprentice to Jedi throughout the Clone Wars and Rebels and even into The Mandalorian and The Book of Boba Fett. She has quite the backstory of action, drama, and betrayal in those series and it will be interesting to see where this new story will take her. I assume this will be set in the same timeframe as Mandalorian (post-Return of the Jedi) since we last saw her speaking with Luke Skywalker during the attempted training of Grogu. As a Jedi character, it will be fascinating to discover what she will do and where she will go (and who she will meet!) as we witness her latter-day story play out in what I predict will be an exciting and possibly heartbreaking tale. It will stream exclusively on Disney+ in late 2023. Dawson has been fantastic as Ahsoka so far, and I'm looking forward to what she will bring to this beloved character.

Not much is known about Skeleton Crew, but here are the official facts: it stars Jude Law and tells the story of a starship's small, and young, crew who are lost in the galaxy and must find their way home. It will also be set in the Mandalorian timeframe. Jon Watts, the creator and producer of the show (who directed Spider-Man: No Way Home) said, "It stars four kids, but it is not a kids show." The show is also produced by Christopher Ford along with Dave Filoni and Jon Favreau (again). To me, this sounds very good with a clear idea and a focused cast and not setting out to be a sprawling adventure with main story tie-ins. I like that this live-action series will be starting from scratch with its story and characters without all the reference material from the larger saga. Of course, I'm guessing here but of all the programs to arrive this year I believe this one has the best potential to be the breakout series as long as it's not trying too hard to be Stranger Things in space. And with Jude Law, one of the finest actors out there, this is gonna be great!

What are you looking forward to most this year in Star Wars on Disney+?