From a recent trip to Walt Disney World, MousePlanet staff photographer Frank Anzalone has selected some of his favorite shots together for you to use as desktop photos. We hope you'll find one you enjoy to decorate your computer.

[Click on any image to go to a separate page where you can save and set the photo as your desktop.] 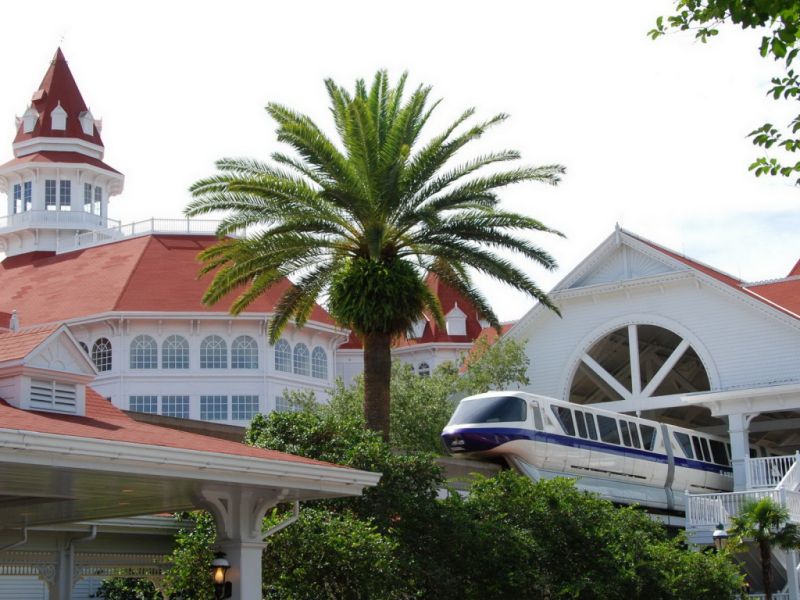 The monorail pulls out of the Grand Floridian Resort station. 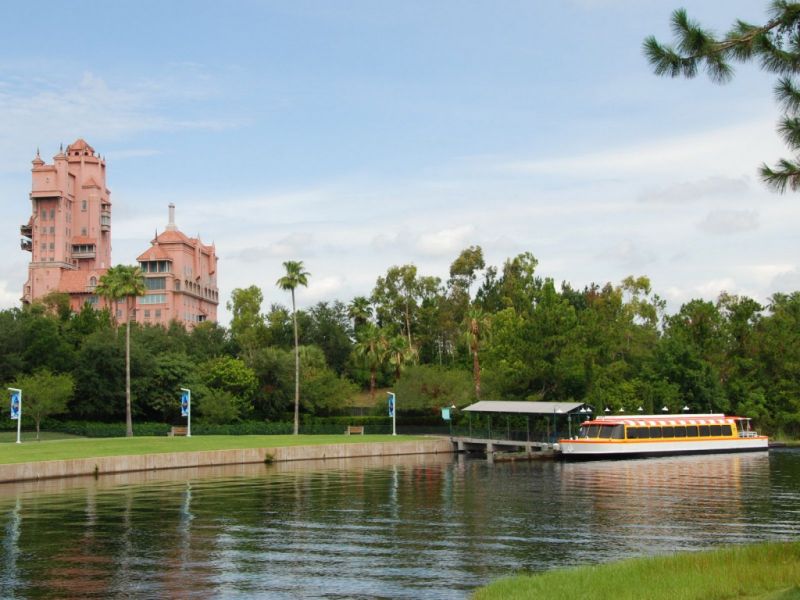 A transportation boat pulls up to a dock while the Twilight Zone Tower of Terror attraction looms in the back at Disney's Hollywood Studios park. 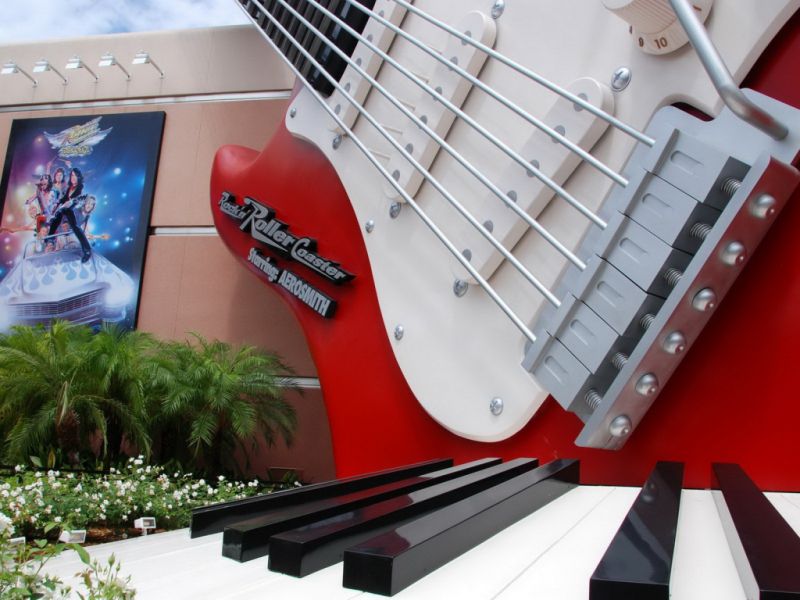 Everyone can be a "Rock Star" when they ride Aerosmith's Rock 'n' Roller Coaster in Disney's Hollywood Studios. 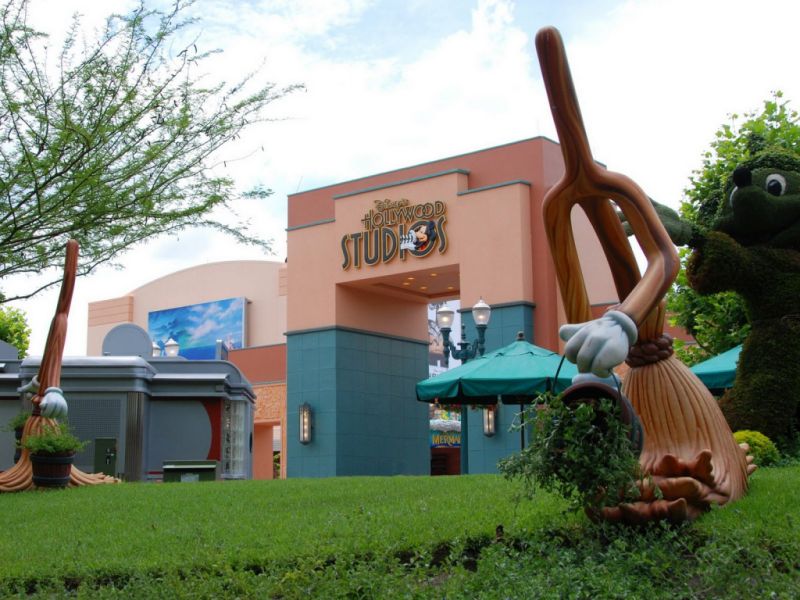 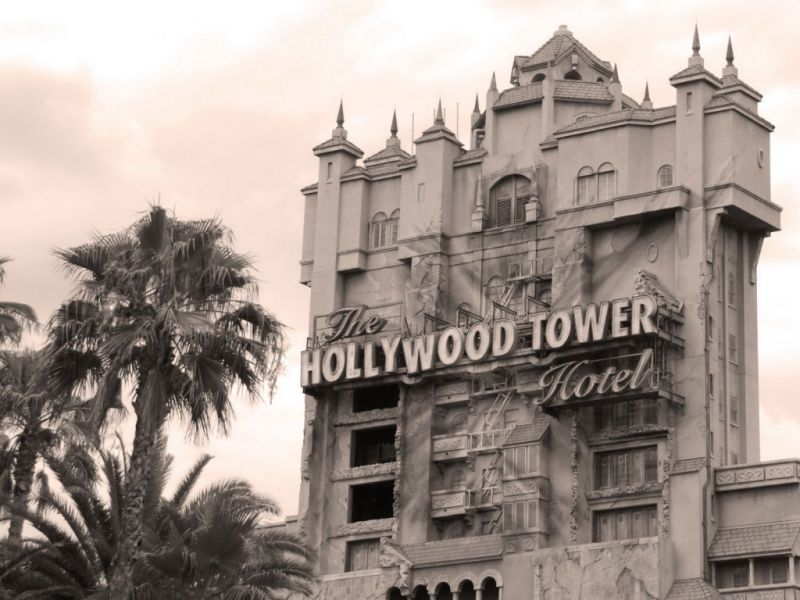 The Hollywood Tower Hotel, site of the Twilight Zone Tower of Terror. 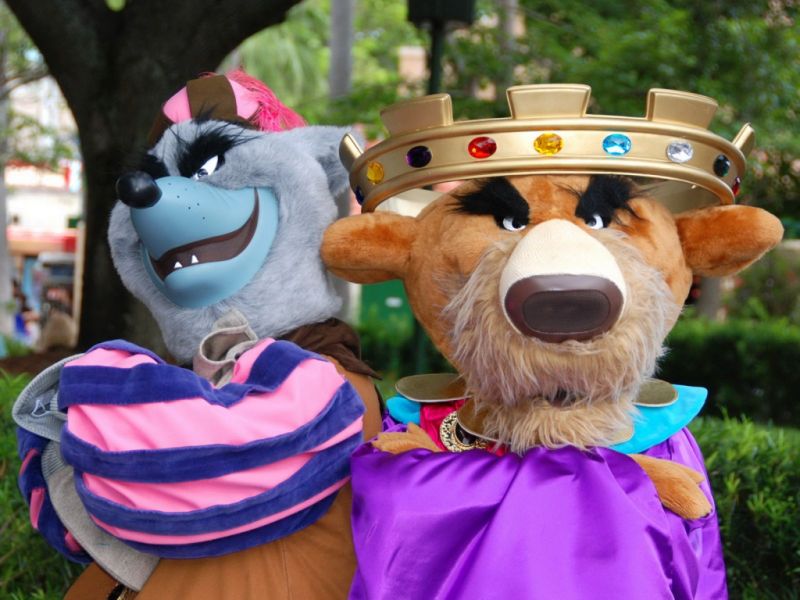 A couple of characters from Robin Hood hang out at the park. 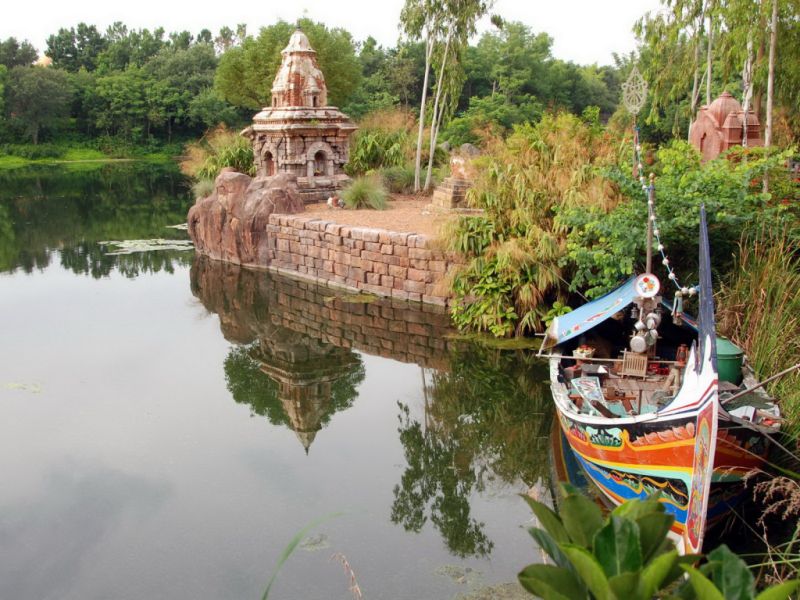 The area near Expedition Everest in Disney's Animal Kingdom evokes images of a Himalayan village. 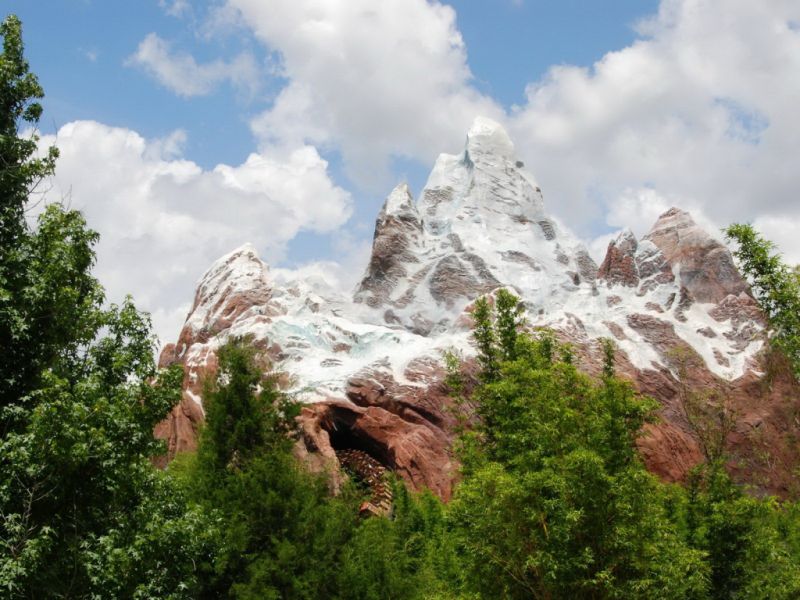 The snow-capped ridges of Expedition Everest in Disney's Animal Kingdom. 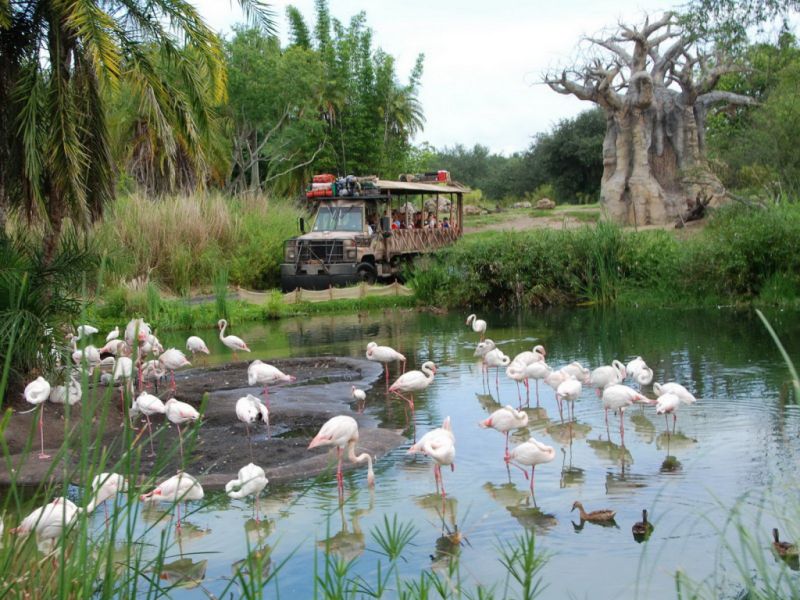 A flock of flamingos spend their time in the shallow waters while a "tour bus" drives through the wilds of Kilamanjaro Safaris in Disney's Animal Ki. 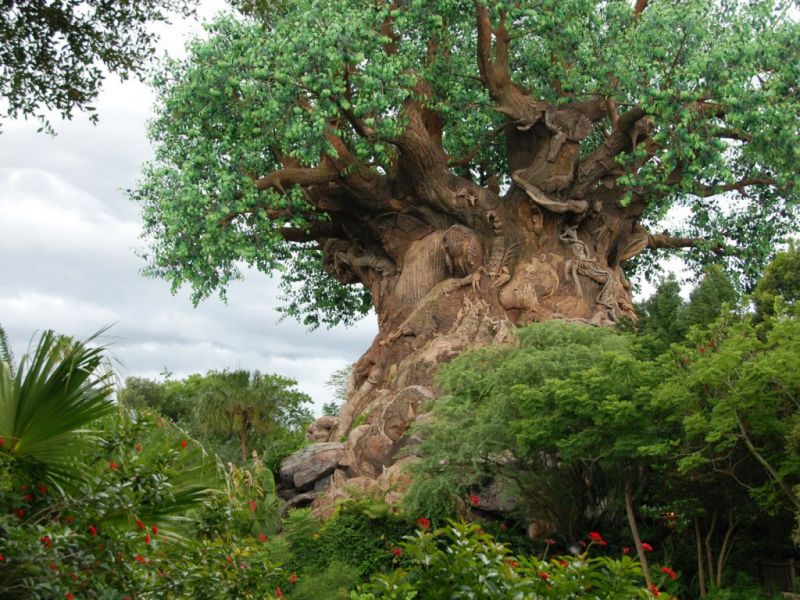 Visitors can spend a long time looking at the Tree of Life at Disney's Animal Kingdom. 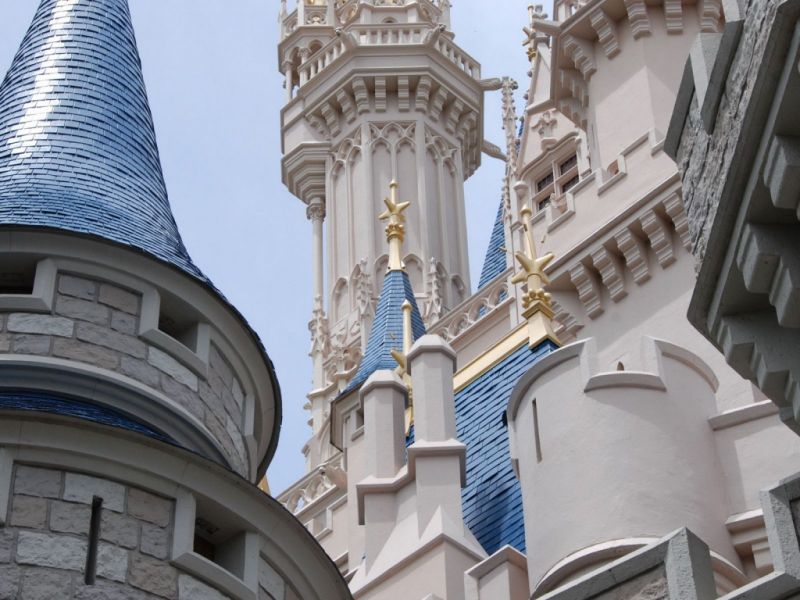 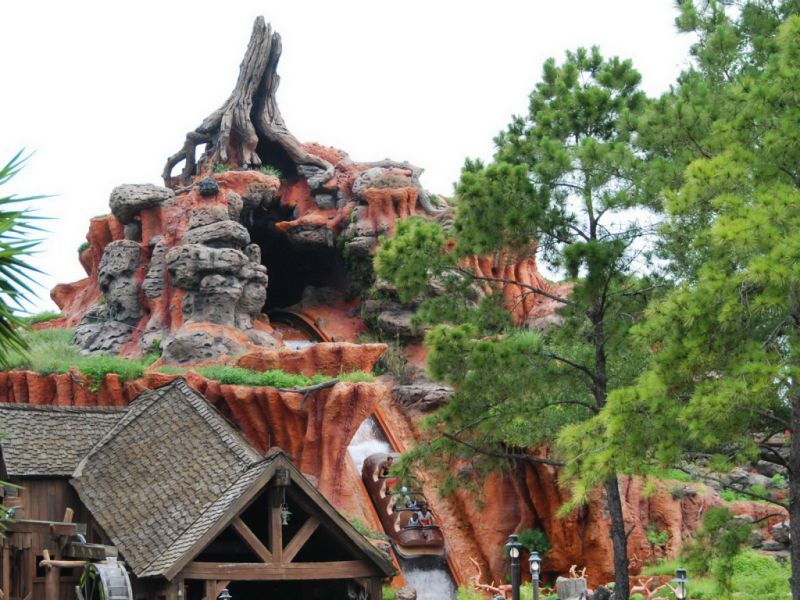 Splash Mountain in the Magic Kingdom. 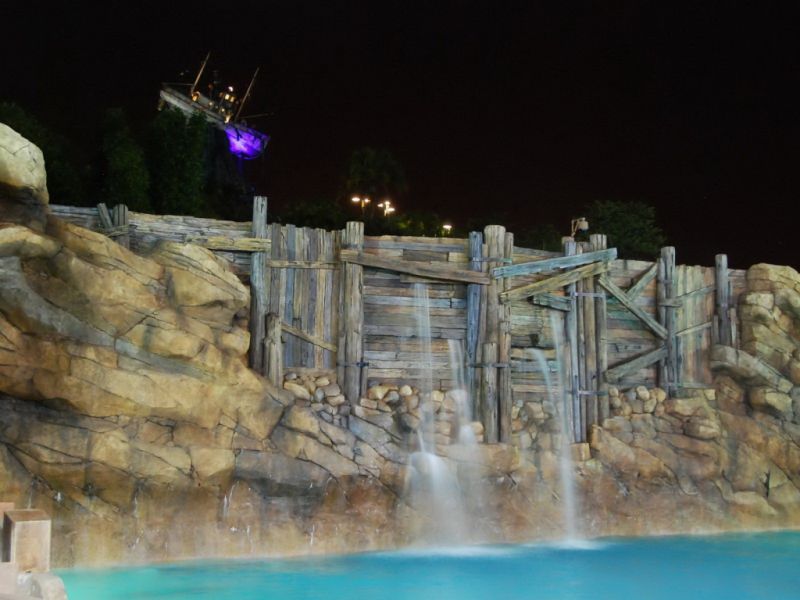 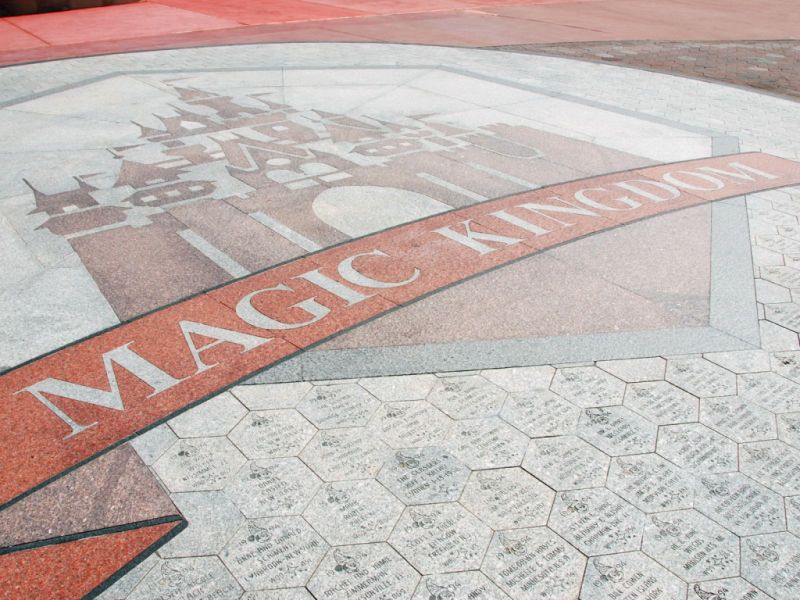 Dedication tiles embedded on the ground in front of the Magic Kingdom. 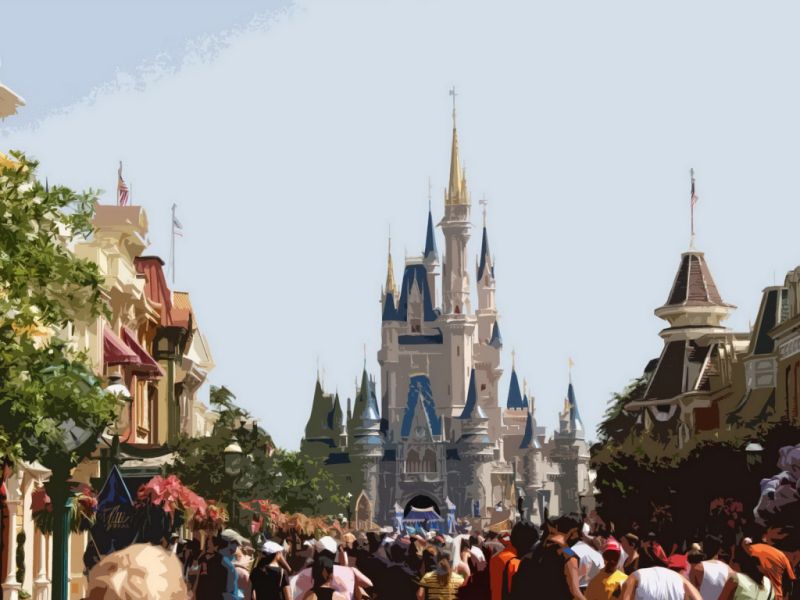 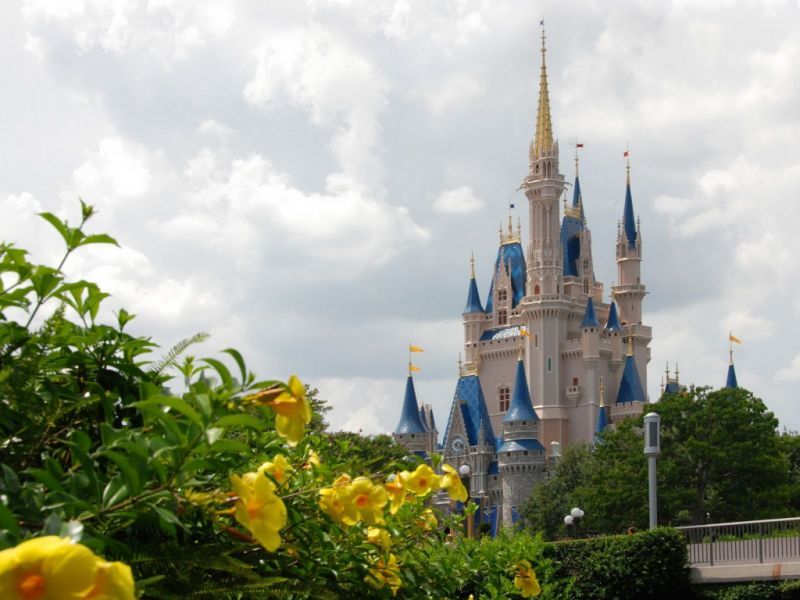 Cinderella Castle in the Magic Kingdom. 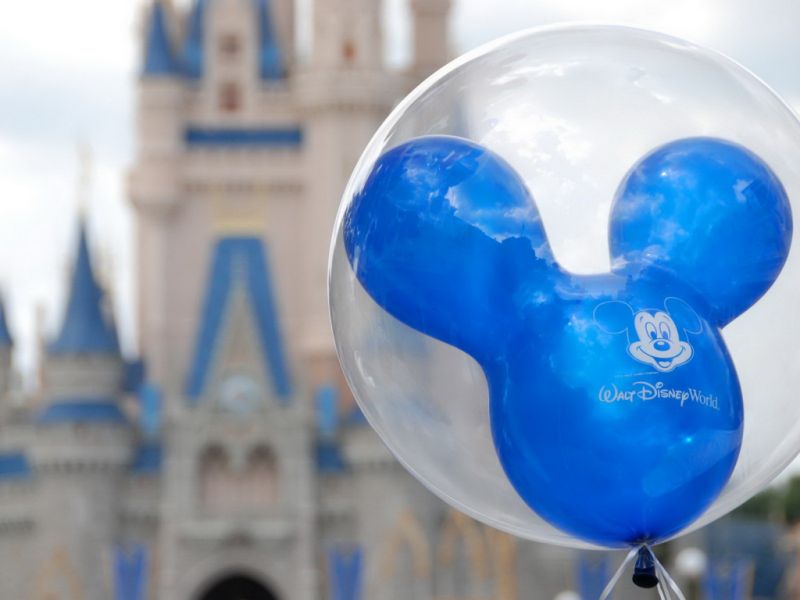 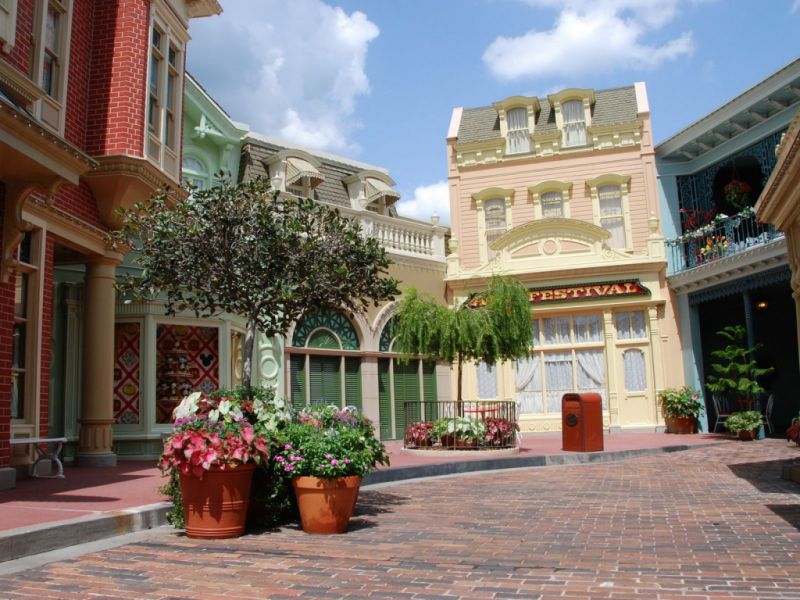 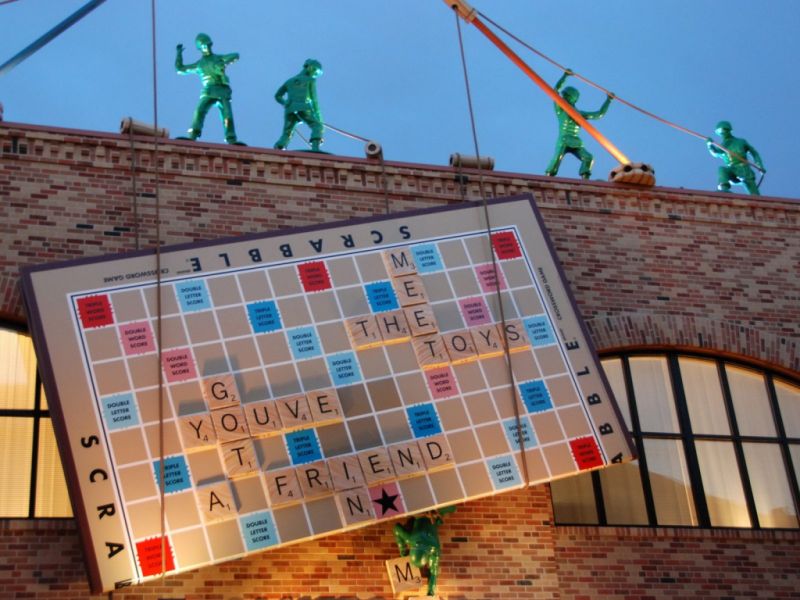 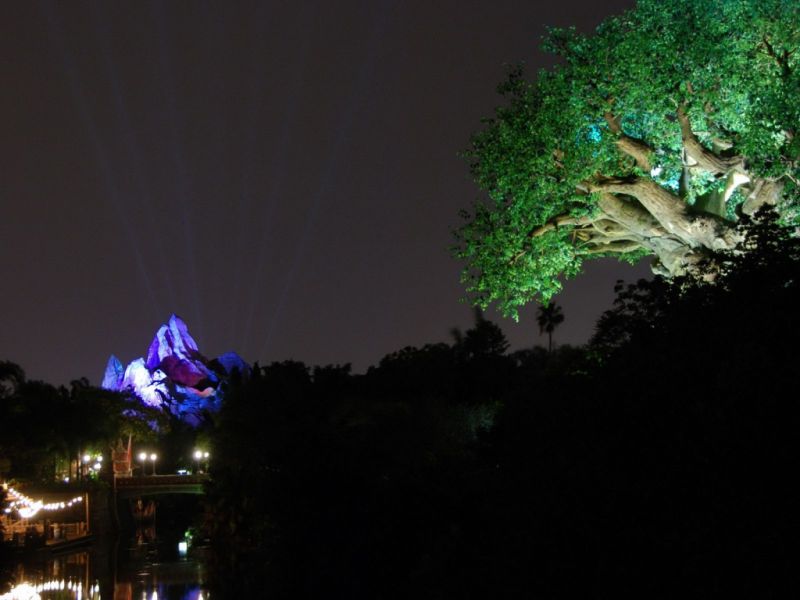 The Tree of Life looms larger than life.