New Merchandise, Royal Rooms, and News of the Day

MouseStation 449 - New Merchandise, Royal Rooms, and News of the Day

On today's show, Mark talks with Steven Miller about new merchandise coming to Walt Disney World and Kambria Hull about the Royal Rooms at Port Orleans Riverside Resort. Mark and Mike also find time to discuss a couple of news stories of the week.

Feature: New Merchandise, Royal Rooms, and News of the Day

Mark chatted with our old friend Steven Miller about some of the cool new merchandise coming to Disney parks this summer. Some of the highlights include the tiny MousekeEars, Vinylmations, Orange Bird and Tiki Room merchandise, and Epcot 30th anniversary items. Mark had to cut the interview short because he was going to be late for the shuttle to his Wild Africa Trek tour. 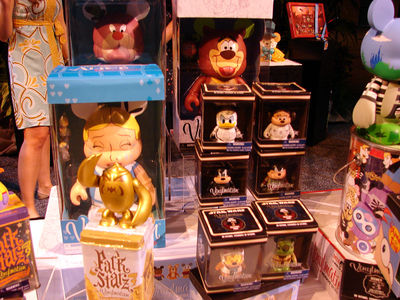 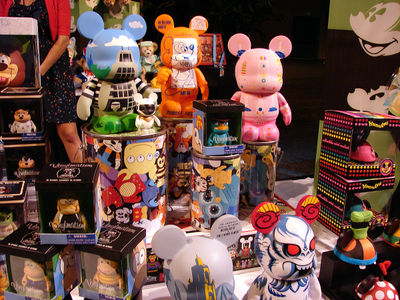 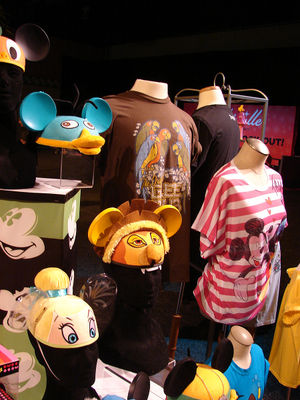 New styles of ear hats and new shirts are on display, including "The Original Glee Club" Tiki Room-themed T-shirt. Photo by Mark Goldhaber. 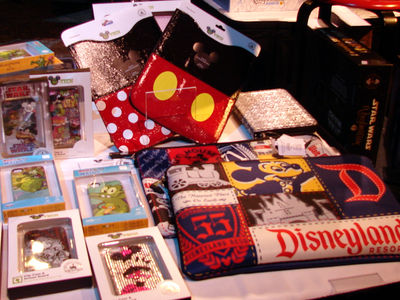 A variety of laptop and tablet sleeves and cases and phone cases are part of the new D-Tech lines. Photo by Mark Goldhaber. 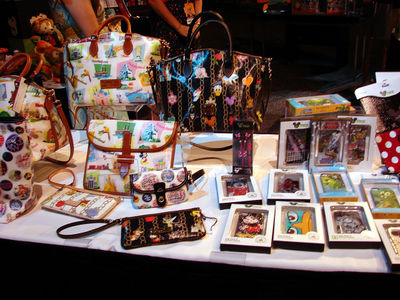 Kambria gave Mark a quick tour of a Royal Room, which is themed as a guest room at Princess Tiana's mansion. The room is filled with memorabilia and gifts from visits by her other Princess friends. Features include bathroom trim and a shower curtain from Ariel, a magic carpet (woven into the main carpet) and a Genie lamp sink faucet from Jasmine, the dog-turned-ottoman from Belle, a picture frame from Snow White (carved by the Seven Dwarfs), and more. Photos of Tiana visiting with her friends decorate the walls. The bedspreads are patterned with images of the crowns of each of Tiana's friends. Best of all, the headboards for the beds feature a "fireworks display" that can be touched off by guests from a button on the headboard. 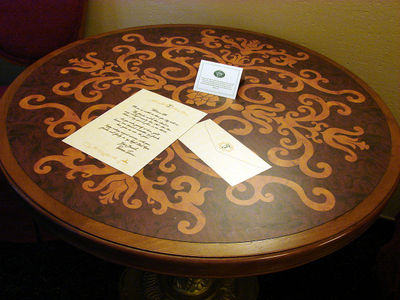 A letter from Princess Tiana is laminated onto the tabletop, waiting for guests in the Royal Rooms. Photo by Mark Goldhaber. 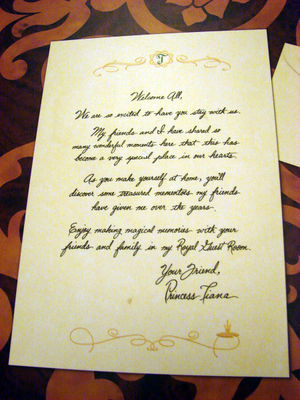 In addition to being laminated to the tabletop, guests will receive their own copy of Princess Tiana's welcome note to take home. Photo by Mark Goldhaber. 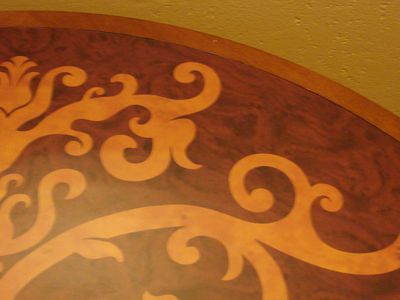 A hard-to-see hidden Mickey is hidden in the woodgrain of the tabletop. Photo by Mark Goldhaber. 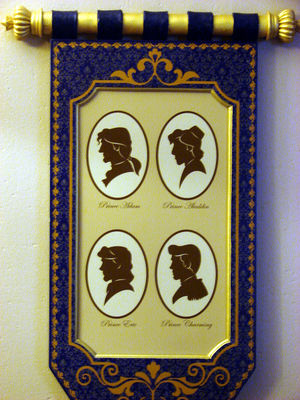 Princes who consort with Belle, Jasmine, Ariel, and Cinderella are represented in this wall hanging. Photo by Mark Goldhaber. 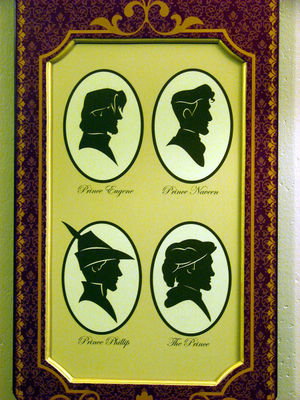 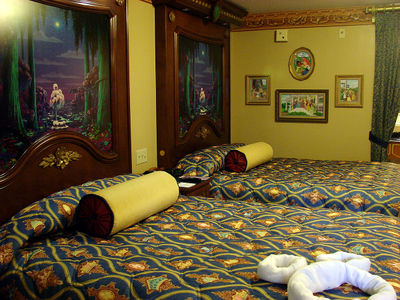 The Royal Rooms are very well themed, with fireworks in the headboard and "photos" of princesses hanging out around the resort. Photo by Mark Goldhaber. 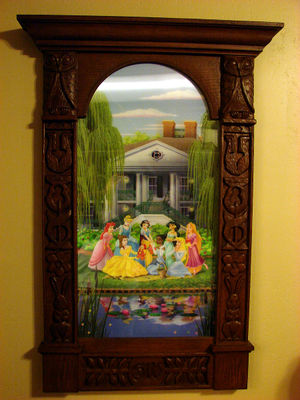 The frame hand-carved by the Seven Dwarfs contains a lenticular portrait of the princesses where the characters shift slightly and blink as you shift your position. Photo by Mark Goldhaber. 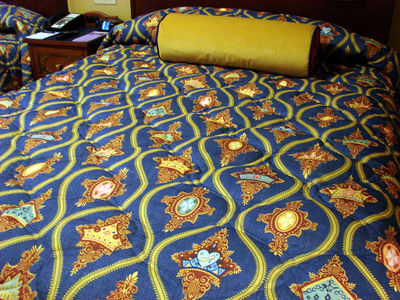 Can you match each crown with its owner? Photo by Mark Goldhaber. 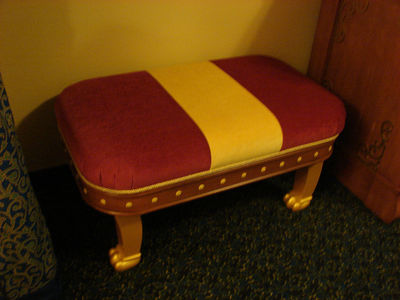 Sultan, the dog in Beast's castle that gets turned into a footstool, is represented in the suite. Photo by Mark Goldhaber.

News of the Day

Mark and Mike discussed the recent Walt Disney World price hike and the squirrel who stopped a monorail on the Magic Kingdom line.

Read the story about the squirrel on the monorail track in this week's Walt Disney World Resort Update.

Join the discussion about the squirrel incident on the MousePad forums!

Let us know which what you think!